SKAN Stein AG has been part of the SKAN Group since 2007. The location in Stein is responsible for the areas of development/engineering and contract manufacturing in the stainless steel sector for the pharmaceutical and food industries.

Due to constant growth and increasing demand, SKAN Stein AG expanded its know-how to include ebeam technology. Electron beams (ebeam) are primarily used in the pharmaceutical and food industries for product decontamination.

After almost a year of construction, the new four-storey building with offices and assembly hall was occupied in April. The new building was created as an extension behind the previous and still existing company building on Industriestrasse. With the successful completion of the new building project, optimal conditions were created to live up to the technological expansion and market growth. Thus, SKAN Stein AG is still able to offer its customers highly innovative solutions. 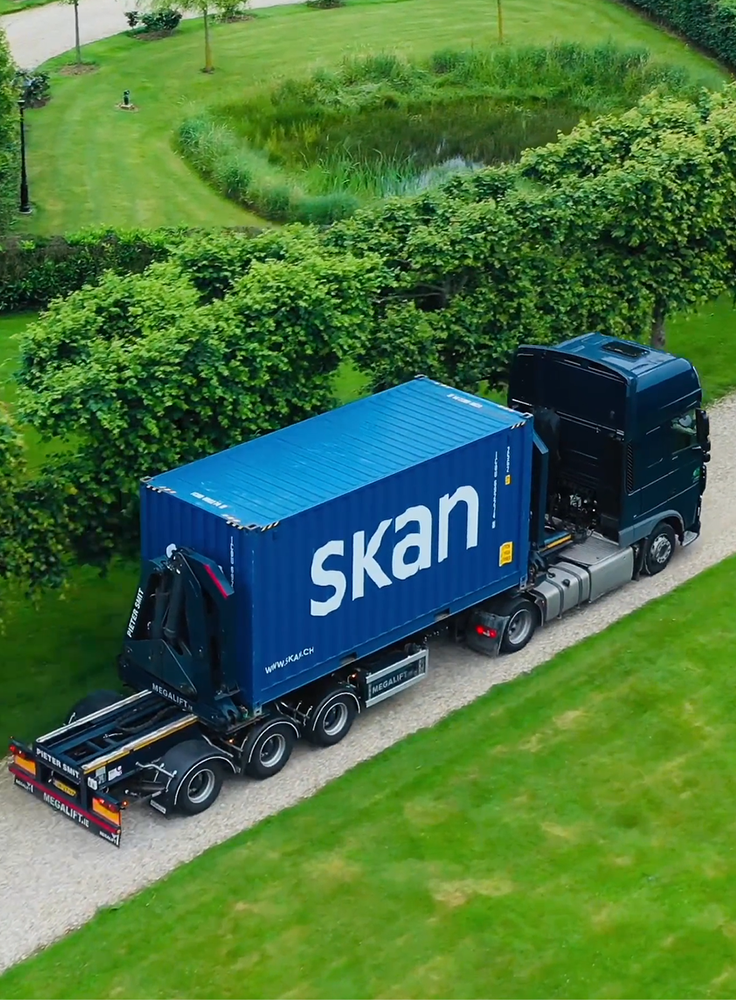 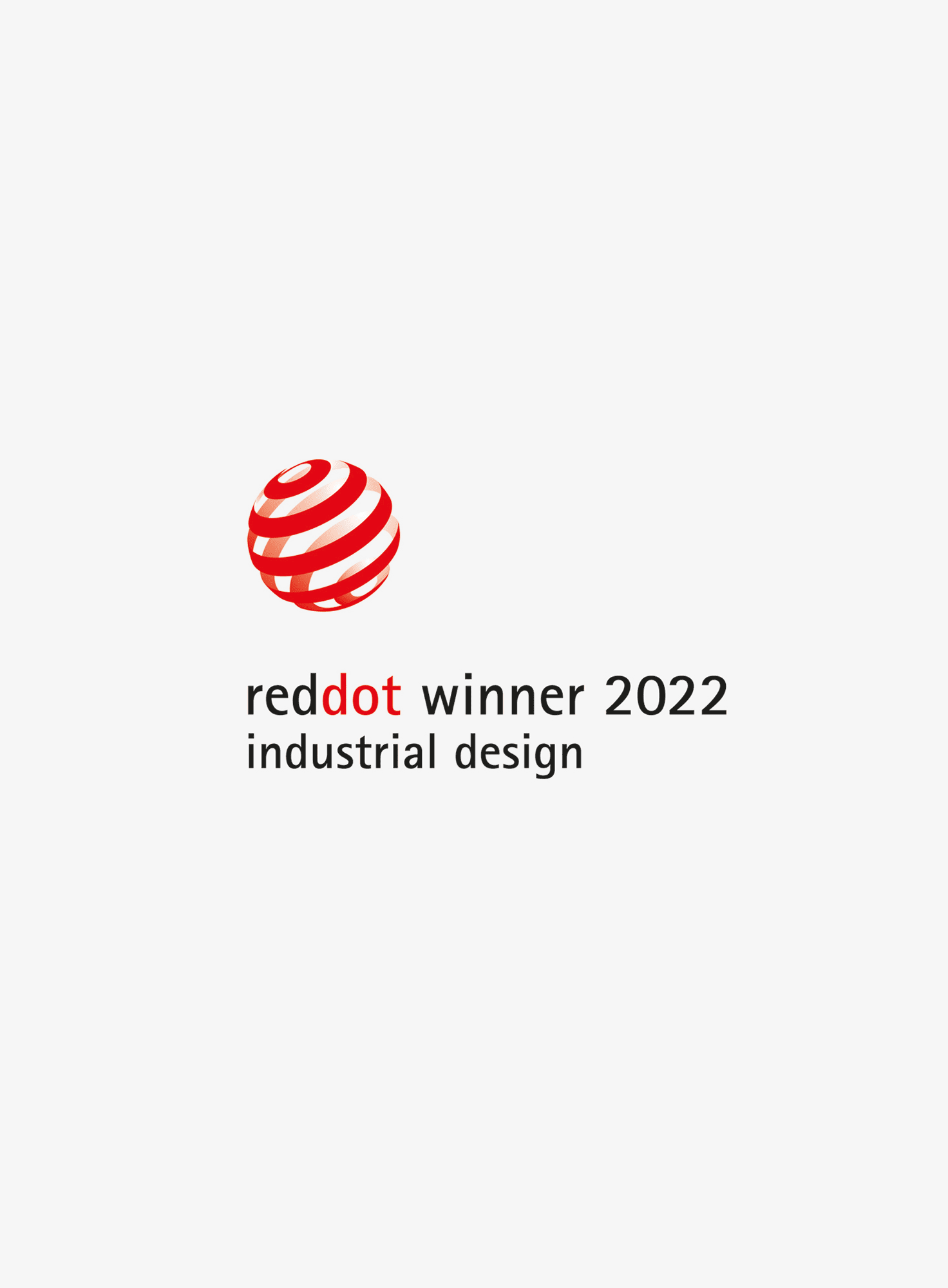 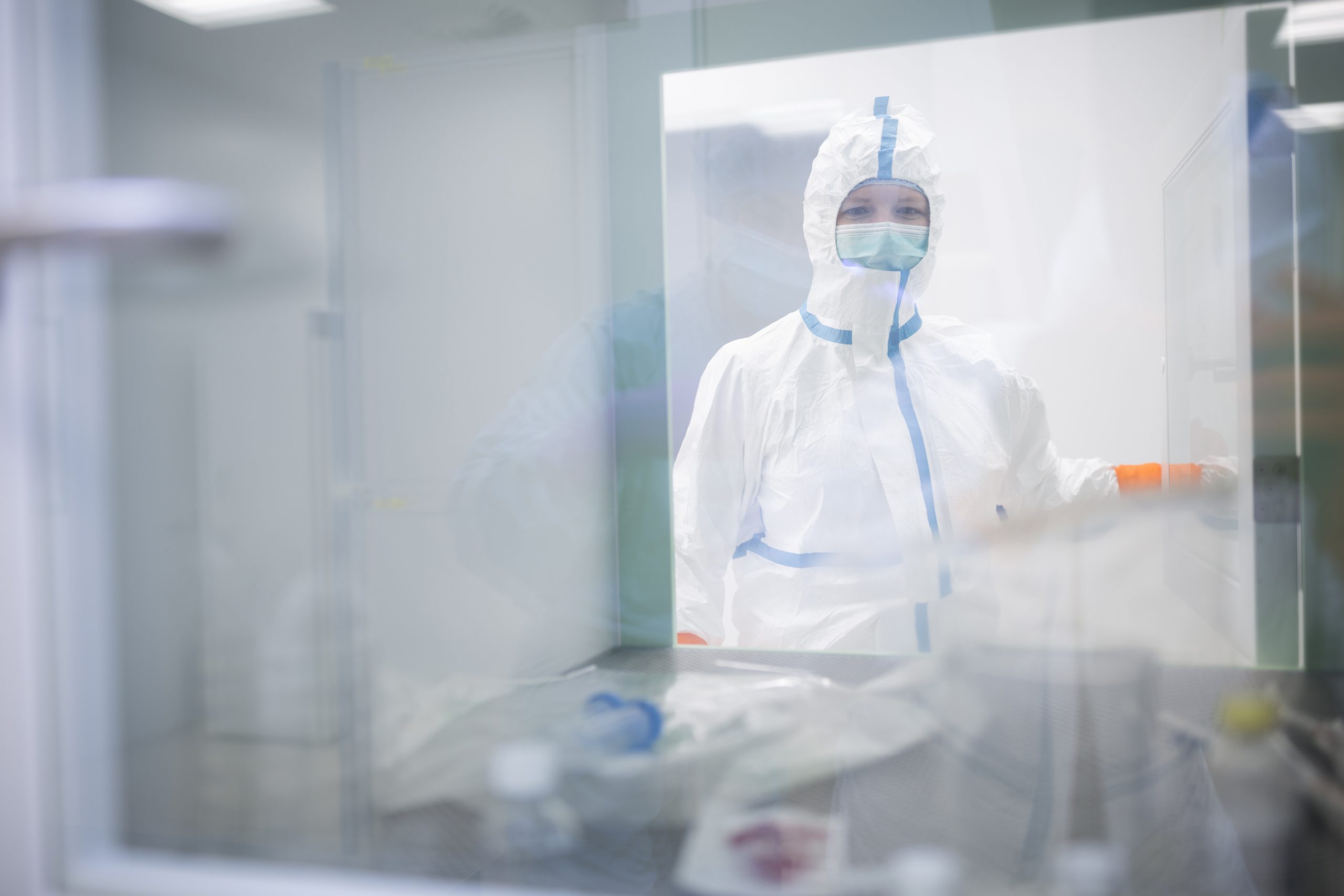